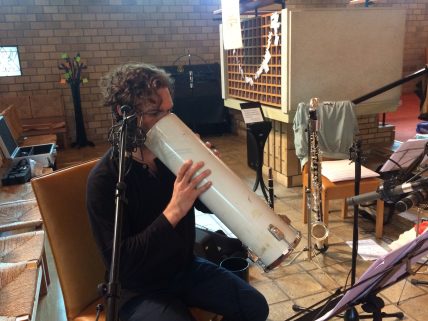 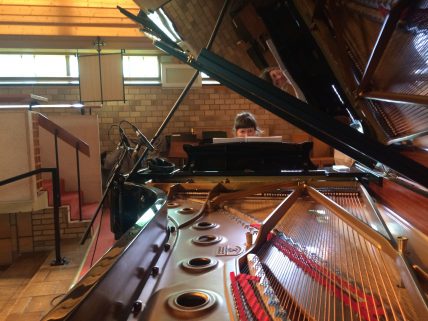 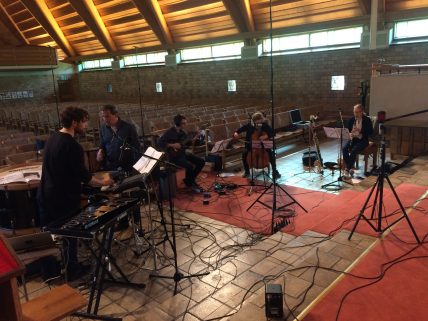 Music and language share one obvious quality: They can both appear as sound. But the manner in which language and music create meaning is profoundly different, to some perhaps even contradictory. If music creates meaning (which is in itself an extensive discussion), to most of us the manner in which it does so is nothing like the way we feel language creates meaning. Despite this, theorists have long discussed whether music and language have the same origin, that they may share the same root, and that there are strong similarities in the syntax of language and music. Some make this claim based on scientific evidence, while others argue that the two are extremely different and processed in different ways in our brains. Still, the combination of language and music may well be the most common compound of two human forms of expression. We are, after all, always wallowing up to our necks in pop music. In Instrument of Speech we use this relation as a basis for a meeting between recordings of language from various sources set in various musical contexts. The piece consists of different movements applying various sources for speech sound such as people lecturing, conversing, crying, and yelling: Babel includes sound recordings of a multitude of different languages and applies these as rhythmical and “melodic” fragments in the musical texture. Chomsky lectures uses parts of a lecture delivered by the renowned American linguist, author, and political activist Noam Chomsky. Chomsky argues there is a specific language centre in the brain – an area in the brain we are born with and which is coded to perceive and understand language – claiming this is controversial knowledge. For Bennet talks we have gathered sound from a lecture by the English philosopher, physicist, and mystic John G. Bennet. Bennet talks of how we have gotten accustomed to believe the spoken language is the only manner in which we may make ourselves understood, while there are so many ways for us to express ourselves. Books is an exchange of sounds made by, from, and with a book in interaction with the instrumental sounds from the ensemble. Instrument of Speech is written for the ensemble Asamisimasa and is part of the artistic research project Music with the Real.